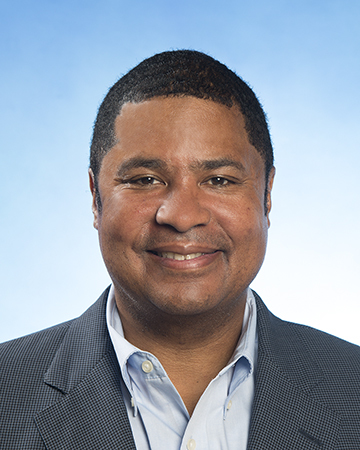 Curtis Howe was raised in Boston, MA with 3 siblings. As a child, Curtis had aspirations of being a Lawyer. Never in a million years did he think he’d stumble into the real estate industry, but you can’t always predict where or when you’ll discover what you’re meant to do in life.

Curtis was taught at a young age that if you want something in life, you have to work for it. So that’s what he did. And he worked hard.

After graduating from Boston College, Curtis took a job at State Street Bank as an Account Administrator, which was his first and only job, never wavering in his resolve to become the best version of himself.

Curtis got into the real estate industry 25 years ago after a prep School friend of his sold a home to his in laws and then encouraged him to get his license and join his RE/MAX Company. At that time, Curtis could not see the kind of success he felt would be necessary to live the lifestyle he always envisioned if he stayed in banking but could see the endless possibilities in Real Estate. So after 5 months of working part time in Real Estate while still maintaining his full time job at the Bank, Curtis decided to resign and go full time with his Real Estate career. On his 10th day as a full time Real Estate Salesperson, he sold his first house and went on to sell 10 more during the next 5 months. Within that time frame he surpassed his entire salary from working at the Bank and knew right away that Real Estate was the field for him!

After spending a year with RE/MAX, Curtis then joined Realty Executives,  another International franchise. There he also received great mentoring and training and blossomed into their Top Producing Agent until 2013 when he decided to open up his own Office Howe Realty Group.

Curtis aims to provide the highest level of service to his clients and takes deep pride in helping them achieve their real estate goals. He is an expert in his field and a marketing master who ensures that his property listings stand above the crowd. He is also a master negotiator and has won numerous awards through his career, such as:

Curtis lives in Boston with his wife, son, daughter and pets. In his free time, he enjoys his muscle car collection, drag racing, sports, writing music and youth mentoring. Curtis aims to provide the highest level of service to his clients and takes deep pride in helping them achieve their real estate goals. So, when looking for expert service look no further and “JUSK ASK HOWE”!

Let's get in touch!